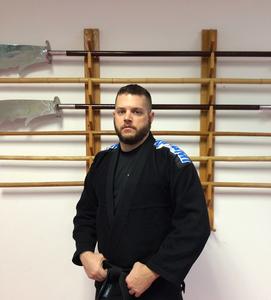 Grand Master S.B. Kim is a 7th degree Black Belt, trained in Korea, and is the founder of the U.S. Jung Do Sool Federation.  He is an internationally certified Grandmaster.  He has been teaching Martial Arts for over 30 years, 20 of which have been in the Schaumburg area.  His extensive credentials include being a five-time National Champion, an internationally certified coach and referee, an instructor to the Korean Military Police and the Seoul Police department, and a recipient of Outstanding Instructor Award from the Korean Government.  Grand Master Kim creates a positive, supportive environment where students of all ages and abilities achieve success.

Debby Lovekamp joined SB Kim Martial Arts in January of 2012.  After watching her two boys taking class for almost a year, she and her husband also joined and made working out/training a family activity.  Debby is a pediatric occupational therapist and draws on her experience working with children when assisting at the martial arts school.  She enjoys training at SB Kim’s where she is always learning new skills and being challenged both physically and mentally.  Debby’s favorite aspects of training in Martial Arts are sparring and self-defense. 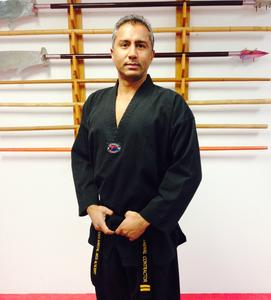 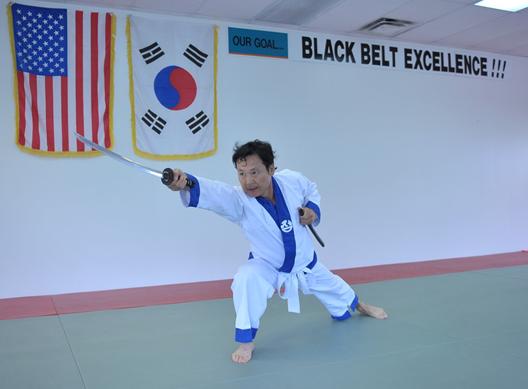 Kristi Hill began studying Martial Arts in 1992. She enjoyed competing at the state and national level.  Martial Arts continued to be a passion of hers while she raised her family and pursued her teaching career.  As a Martial Arts instructor, Master Kristi calls on her past experience in Special Recreation and her 12 years as a second grade teacher.  Her favorite aspect of Martial Arts is sparring. 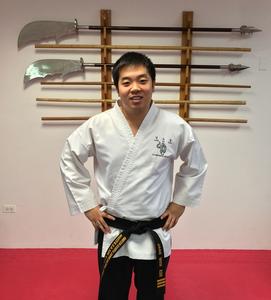 Snehal began his formal Martial Arts training at a young age in the studies of Tae Kwon Do and Gen-Ki Karate.  Currently Snehal, with his family, trains under the guidance of Master S.B. Kim.  Professionally, Snehal is a Network Engineer for Hi-Tech companies in sales and marketing.  Martial Arts has provided excellent physical conditioning of the body and mind.  Snehal's favorite aspect of Martial Arts is there is constant refining of your skills, learning new techniques, and being challenged to new limits. 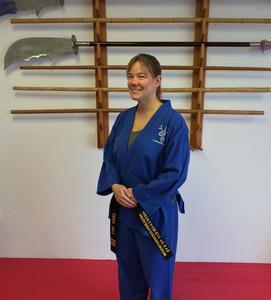 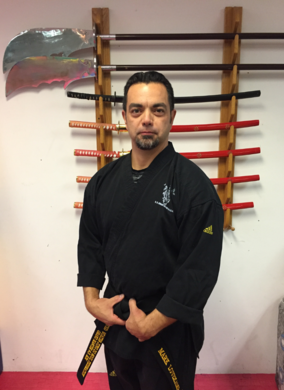 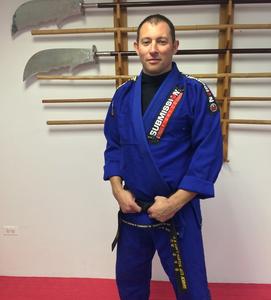 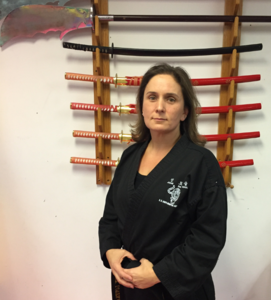 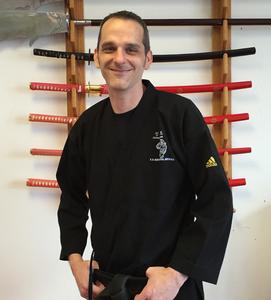 Master Ari started studying Martial Arts when he was 15 years old and has been continuing his education on and off since then, including studying Aikido and Shorinji Kempo while living in Japan and Krav Maga while serving in the IDF.  In addition to Martial Arts, Master Ari also played men's club Rugby for 15 years and taught at Hebrew school.  Master Ari enjoys the physical and mental challenge that goes with studying Jung Do Sool.  Master Ari's favorite aspect of the martial arts is sparring, "where you get to practice what you've been learning, and put it all together".

Master Eric began training in Martial Arts shortly after returning home from the Marine Corps in the late 90's.  Having been a competitive wrestler for many years, Master Eric continued to compete in Martial Arts tournaments making the school his second home.  Master Eric is a Certified Technical Trainer and utilizes his professional skills to pass on his martial arts knowledge.  Master Eric also studies Brazilian Jiu Jitsu and competes regularly.  With the philosophy of being a life-long-learner, his favorite aspect of Martial Arts is always learning something new while improving current skills.

Juon Kim began to study Martial Arts at a very young age.  Being Master Kim's son, Juon practically grew up at the school.  Martial Arts has had a great impact in his life and helped him become the person he is today.  Juon recently completed his degree at DePaul University and is pursuing a career in marketing.